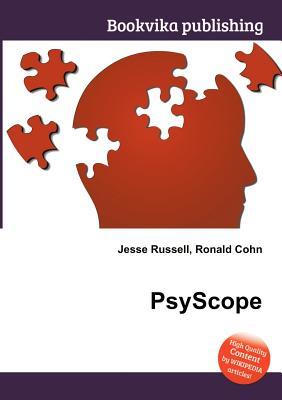 Conquer and Control Your Money: Secrets That Will Change Your Life

Getting In (Sorority Girls, #1)