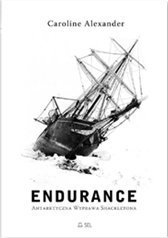 A Guided Science: History of Pscyhology in the Mirror of Its Making

The War on Cancer