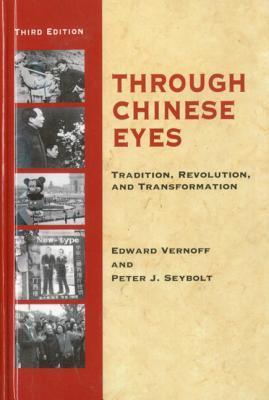 The Remedy: The Five-Week Power Plan to Detox Your System, Combat the Fat, and Rebuild Your Mind and